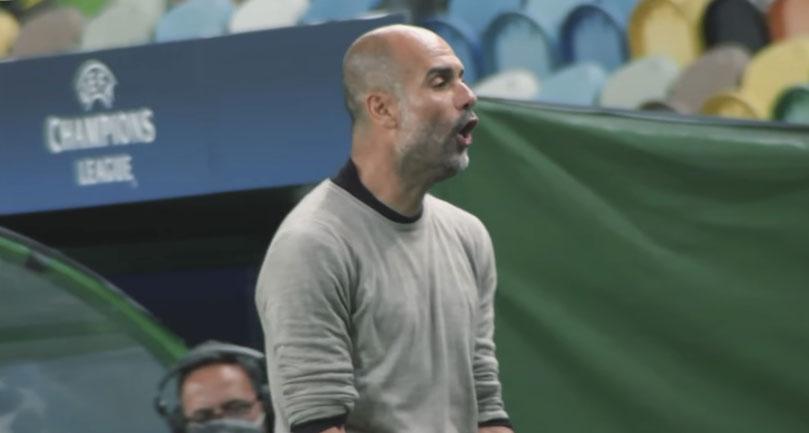 This week the first leg of the semi-finals of the Champions League will be played. The semi-finalists Real Madrid and Chelsea will already start on Tuesday. On Wednesday, Paris Saint Germain and Manchester City will go into the meadow. The first leg will be played in Parc des Princes in Paris.

Paris Saint Germain can become the Champions League winner for the first time in club history. Paris made it to the final last season but lost 1-0 in the final battle against Bayern Munich.

Also, Manchester City has never won the cup with the big ears. The Manchester team has never reached the final before, so this will be a unique opportunity. Trainer Guardiola can therefore also write history with his team.

Paris Saint Germain and Manchester City last faced each other in the quarter-finals of the Champions League in the 2015/2016 season. The Cityzens won 1-0 against the Paris team in Manchester. A 2-2 draw was made in the French capital, so City then advanced to the semi-finals.

In the French Ligue 1, Paris Saint Germain is in second place with 72 points. Lille is still in first place with 73 points. Last Saturday, PSG won 1-3 against FC Metz. The quarter-final in the Coupe de France was also won midweek. The team of trainer Pochettino won 5-0 against Angers SCO.

Manchester City played the final of the EFL Cup against Tottenham Hotspur last weekend. The team of trainer Guardiola won the English Cup 1-0 against The Spurs. Our fellow countryman Nathan Aké sat on the bench in the final. He did not make any playing minutes for the English superpower. In the Premier League, the Manchester team does not need many points to become champions. With 77 points, Manchester City is in first place in the English league. With that, the team of trainer Guardiola has ten more than the number two Manchester United.

Paris Saint Germain has two players less available with Juan Bernat and Alexandre Letellier. Bernat has a ruptured cruciate ligament, and Letellier has a hamstring injury. The Brazilian defender Marquinhos is also not present. Then it is still doubtful whether Mbappé (muscle injury) and Rafinha (back injury) can join on Wednesday. Manchester City has no injured or suspended core players who cannot travel to Paris. It is still doubtful whether Sergio Agüero (muscle injury) has recovered in time.

We expect the team to be well-matched and aim for a draw: 1-1 in Parc des Princes Stadium. The odds overview below gives you an indication of the average pre-odds that the bookmakers use for the match in Paris.

The highest odds of this semi-final will be paid in the event of a draw. On average, you can expect back x 3.65 times your stake if no winner leaves the field on Wednesday.

In the 1X2 game system, a win against PSG will earn you x 3.10 times the stake. A Manchester City win is suitable for a reward of x 2.15 times your playing amount.