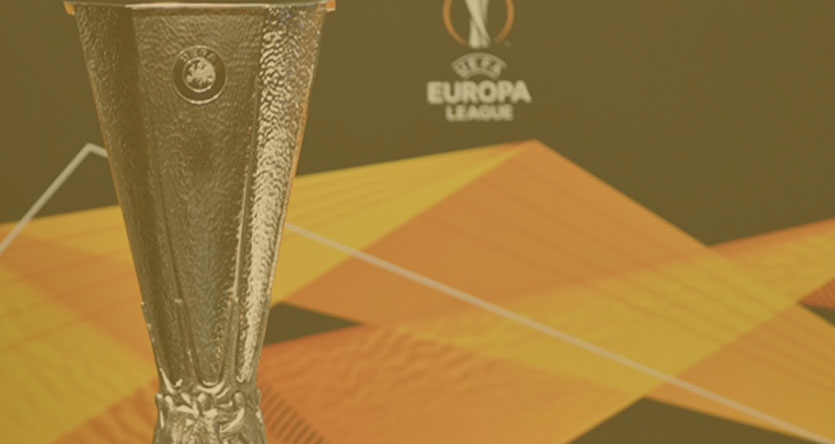 The Champions League and Europa League finals will be played this week. This Wednesday, the spectacle will start in the final of the Europa League. Villarreal CF and Manchester United will fight against each other to win the European tournament this year and play the Champions League next season. The UEFA Europa League final Villarreal – Manchester United will be played on Wednesday 26 May at 9:00 pm in Stadion Miejski in Gdańsk in Poland. Will you go with the crowd and predict a victory for United, or will you go for a win for the Spanish team from Villarreal? Sharpen your prediction with the bookmakers together with MIWIE and read in with our preview!

The statistics for the Europa League final

Villarreal participated eight times in the Europa League but has not yet won this prize. It could therefore be an extraordinary moment for trainer Emery’s team. Villarreal has already made an impression in the semi-final against Arsenal and Dinamo Zagreb.

Villarreal played the last league match of this season against Real Madrid last weekend. The team of trainer Emery lost 2-1 to the Madrid loans that were still fighting for a possible championship. Villarreal finished seventh in La Liga.

Manchester United finished second in the Premier League and won the competition 1-2 against Wolverhampton Wanderers last weekend. Donny van de Beek played for the top English team for ninety minutes. A week before, there was still a draw against Fulham 1-1.

We are running behind the crowd with our forecast and expect Manchester United to win. The England team has proven to be one of the strongest teams this season. Our betting tip is 1-3 for Manchester United. The average value of the pre-odds can be found in the overview below.

The odds in the 1X2 game system are the highest for a Villarreal win. If the Spanish team wins this final, your playing amount will be worth x 4.55 times your stake. A draw is, on average, worth a payout of x 3.50 times your playing amount. Should Manchester United win the final, your stake in a victory of the top English team with a odds of x 1.84 will be worth almost twice as much.