Manchester City against Borussia Dortmund in the Champions League quarter-final 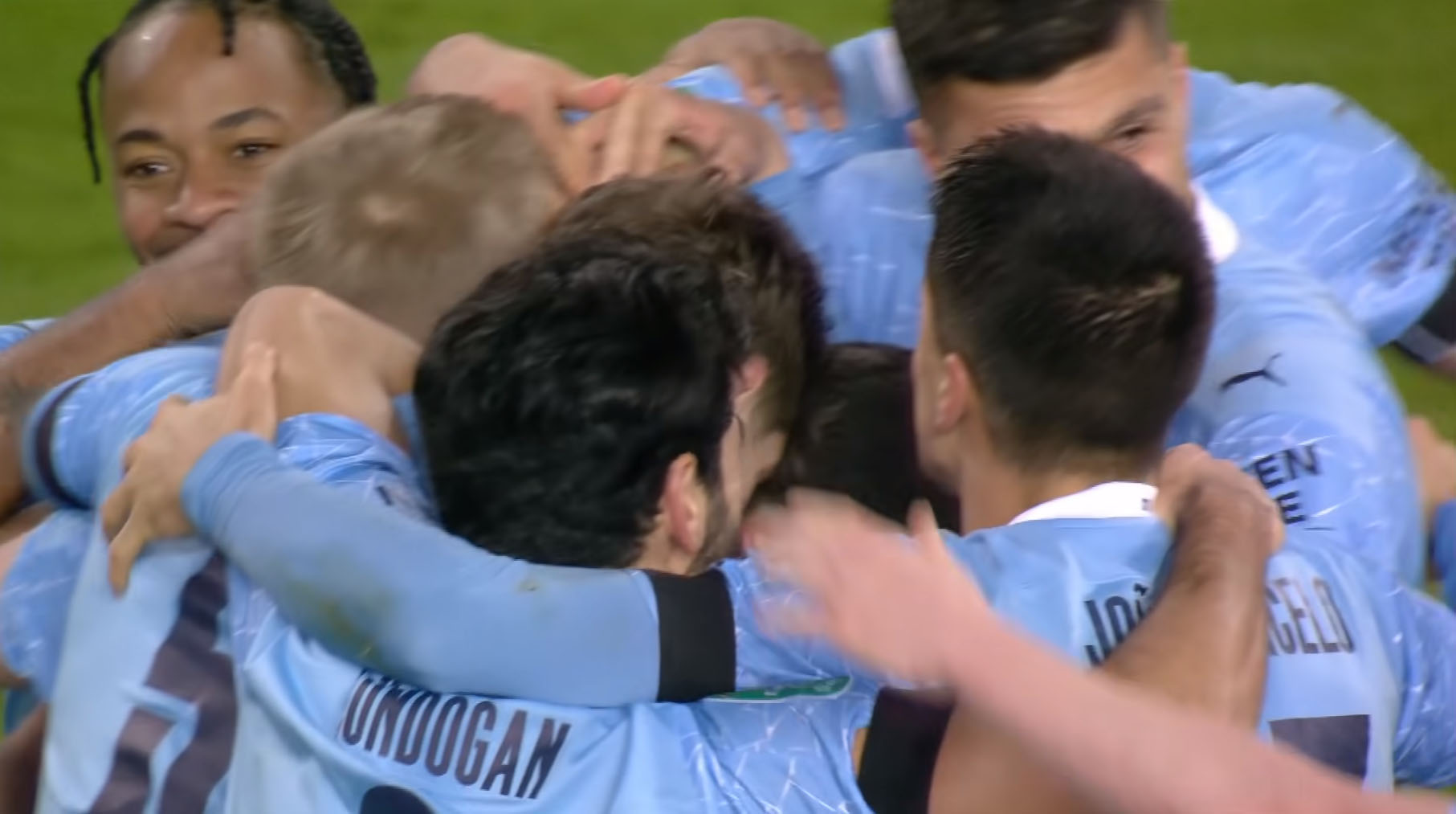 The quarter-finals of the Champions League start this Tuesday. The first match between Manchester City and Borussia Dortmund will start in the Etihad Stadium in Manchester on Tuesday evening. Which team do you think will be victorious in this first leg? MIWIE looks at which team has the most chances and where the bookmakers are aiming. Read the preview below!

“Borussia Dortmund is an excellent team”.

Manchester City coach Josep Guardiola is having a great season with his team. The Premier League can almost become champion, and The Cityzens also has a final in the English cup to be credited. Of course, the Champions League’s quarter-finals should not suffer from this, says the successful coach. “It is a privilege to be in the last eight teams. I haven’t seen much of Dortmund, but we have a chance in this match. It is an outstanding team,” Guardiola says.

The Manchester City coach continues: “They could go through against Sevilla – which is one of the strongest teams in knockout matches. They were able to defeat them. It will be a tough match against Dortmund, but they would have been all teams. We try to play a good first match,” said Guardiola at the end of his preview.

“We have to be top from the first to last second”.

Borussia Dortmund can therefore be the first to try to overcome on the move. Dortmund coach Edin Terzic expects a tough fight against the English team that is in top form. “We have to be at the top of our race with both feet”. And continues: “We need to be sharp from the first to the last second, and maybe also for extra time”, predicts the coach of our fellow countrymen Axel Witsel, Thorgan Hazard and Thomas Meunier.

If Borussia can eliminate Dortmund, it will be an outstanding achievement, but for Terzic, it means even more. “Conquering Manchester City would be something special. Guardiola is undoubtedly one of the best coaches in the world. His teams have dominated football for almost 15 years”, Terzic concludes his reflection ahead of this fierce CL match.

Manchester City also played against a German formation in the past round. Coach Guardiola’s team eliminated Borussia Mönchengladbach 0-2 in the match away from home and 2-0 in Manchester. Borussia Dortmund had to take on Sevilla and stop the Spanish team 2-3 in the city known for its Cathedral. To then finish the job at home with a 2-2 draw.

Both teams last met in the 2018 ICC (International Champions Cup), when Borussia won 0-1. It is striking that the English team did not win a game of the last five matches between Manchester City and Borussia Dortmund. Borussia took the win three times and a draw twice.

What does MIWIE expect from Manchester City against Borussia Dortmund?

Manchester City rumbles over every team, and we expect Borussia to be the same fate. Our betting tip is 2-0 for The Cityzens. When you look to the bookmaker odds, you can quickly read the average pre-odds at the bookmakers for Manchester’s first leg.

The pre-odds – taken as an example from 888sport – in the 1X2 game system are the highest for a Borussia Dortmund win. On average, you will receive x 8.25 times your stake if Dortmund wins. A draw in Manchester is worth an odd of 4.85 times your playing amount. Should the expected favourite Manchester City win, your playing amount will still be well rewarded with a odds of 1.40.