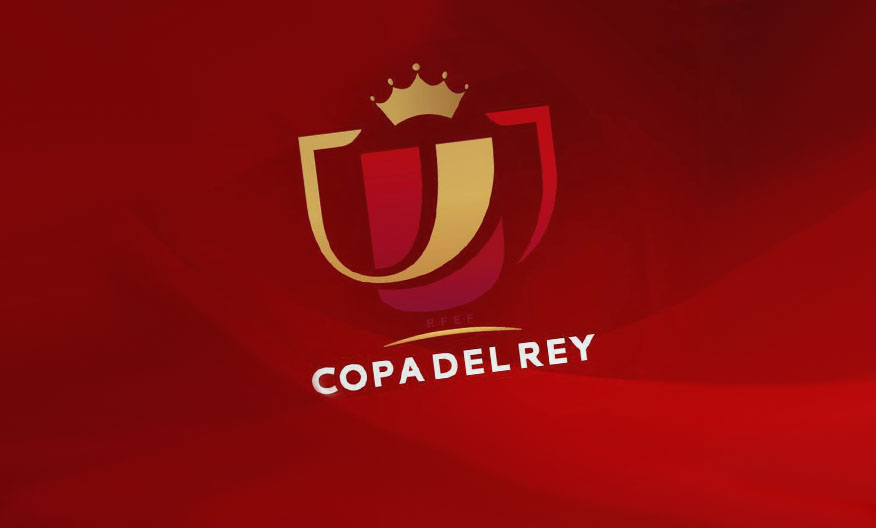 The final of the Copa del Rey 2021 will be played this Saturday in Estadio de la Cartuja in Seville. The finalists are FC Barcelona and Athletic de Bilbao. For the Barcelona team with trainer Ronald Koeman and Frenkie de Jong, winning the Spanish Cup may be the only prize that can still be won this season. Will the Catalans seize that opportunity by beating the team from Bilbao?

This is the second cup final of this month for Athletic de Bilbao. At the beginning of April, the trainer Marcelino Garcia Toral team played the cup final of 2020 against Real Sociedad. The final battle was lost 0-1, but Bilbao will have another chance with the 2021 cup final. Although the opponent this time is FC Barcelona. “We play against one of the best teams in the world, but we have shown before that we can beat them,” said the Bilbao coach.

“Barcelona is the favourite”.

Trainer Toral knows that his team is the underdog for the encounter with Barcelona. “FC Barcelona is the favourite. They will try to fight hard for this prize. Still, we also have ambition, are enthusiastic and have the desire to win this prize”, the Athletic de Bilbao trainer confirms.

By winning the Copa del Rey, FC Barcelona could still win a prize this season. In the Spanish league, Barça still competes for the national title. Still, with two points less than leader Atletico Madrid, it is not entirely in control.

Athletic de Bilbao is in eleventh place in La Liga. The trainer Toral team no longer reaches the top six, which is very likely. Only cup winnings can provide access to European football in the coming season.

We start the H2H statistics with the most recent encounter. In January of this year, FC Barcelona and Athletic de Bilbao played the Super Beke’s final against each other. After the regular time, it was 2-2. Early in the match’s extension, Bilbao scored a goal that the team of trainer Koeman was unable to undo: 2-3. Lionel Messi also had to visit the dressing room earlier in that game in the final minute after a red card.

In previous duels between the two teams, La Blaugrana was often the primus, so Barcelona still has the advantage in that respect.

It has been a while since Athletic won the Bilbao. On March 7, Granada was still beaten 2-1 in La Liga, but since then, the trainer Toral team has been struggling. Last weekend it also failed to win Alaves. It became 0-0 in Bilbao.

With three victories in a row in La Liga, trainer Koeman FC Barcelona seemed on the right path. Last weekend, the lost El Clasico against Real Madrid (2-1) hit hard. Moreover, this was also the first lost game after Barça lost to Paris Saint Germain in the Champions League. At Camp Nou, the men of Koeman were blown away by the French formation 1-4.

It will not surprise you, but we expect Ronald Koeman to take this prize with his FC Barcelona. Our betting tip with the bookmaker is 1-2 for Barcelona. The odds overview below gives you an idea of ​​the average odds used for the final of the Copa del Rey. FC Barcelona gets around 1.50 at the bookmakers if you predict them as the cup final winner. You will receive more than 3 times double with 5.25, much higher odds, although they are the underdog, of course. Is it going to be a draw? We keep on playing football.