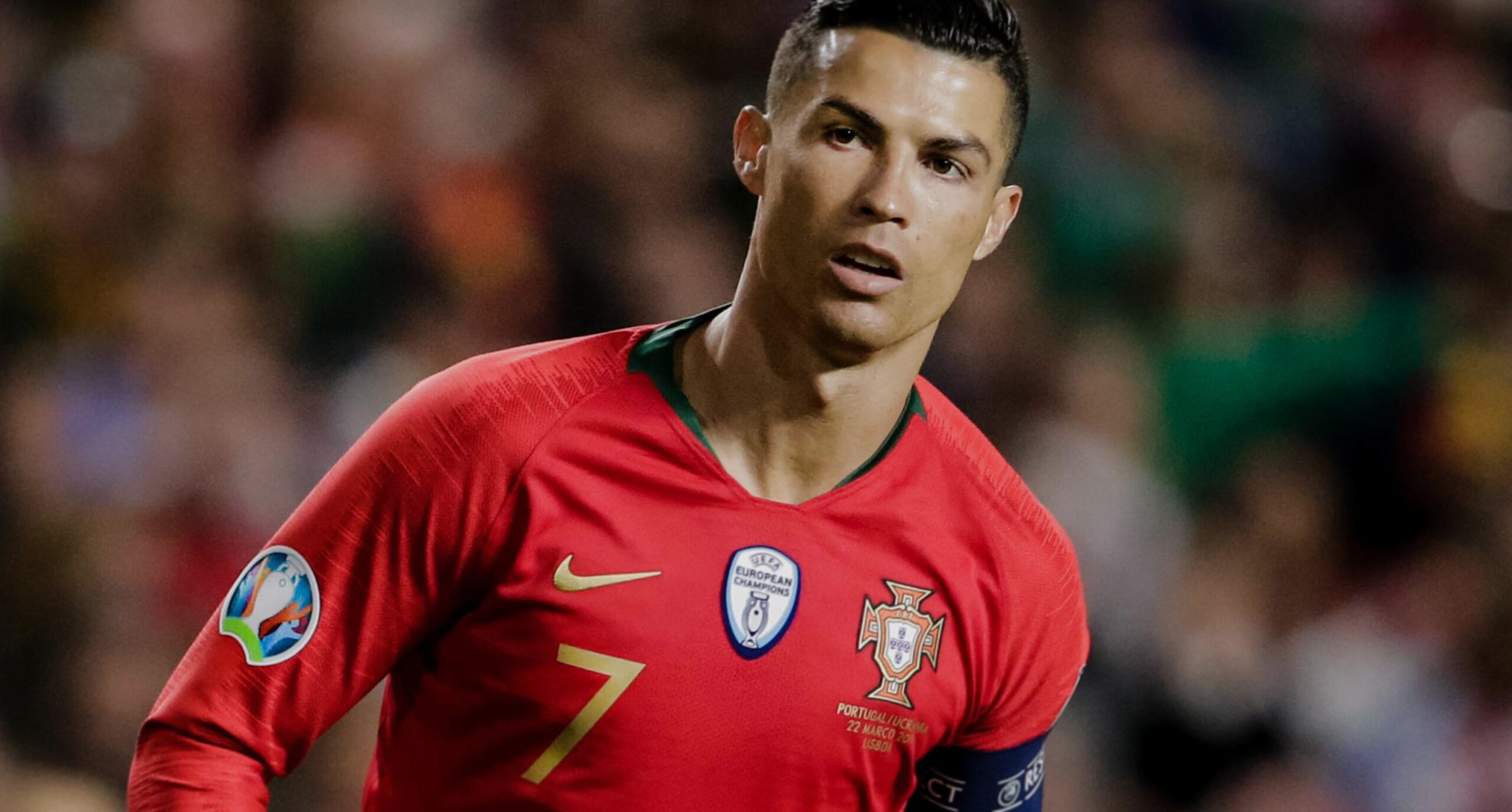 Hungary and Portugal will play next Tuesday in Group F of the Euro 2021. The first game for the football countries will be played in the Puskás Arena in Budapest. With France and Germany in the group, the Portuguese will want nothing more than to leave Hungary with three points to book a lead. Will the Portuguese national football team succeed, or will the Hungarians have an ace up their sleeve?

Statistics from Portugal and Hungary

The teams in Group F are the last to play the first round of the European Championship. Hungary and Portugal will start on Tuesday evening at six o’clock. The other two national teams France and Germany will begin that evening at 21:00 in the Allianz Arena in Munich.

Hungary and Portugal last played against each other in 2017. This concerned the World Cup qualifier in Group B. Portugal won that game 0-1 in the Groupama Arena in Budapest. The Portuguese won the first leg in the Lisbon Stadium da Luz: 3-0. In 2016, the countries also played against each other at the European Championship in France. The Hungarians then managed to score a point by drawing against Portugal 3-3.

Hungary played two exhibition games in preparation for the European Championship. The goodbye match against Ireland was not won 0-0. Cyprus was defeated 1-0 a week earlier. Of course, these are not countries that can compete with Portugal. For that, we have to go back to the World Cup qualifiers last March. Then the Hungarians managed to pull off a 3-3 draw against Poland.

The prediction for Hungary against Portugal

Betting tip: Portugal is bursting with quality and wins the match against Hungary. Our betting tip is 1-3 for the Portuguese. Are you going for a stunt from Hungary? Then you can score the highest odds when you bet with the bookmakers selected on MIWIE.org! The odds below give you an indication of the highest pre-odds in the 1X2 game system of the bookmakers.

Bookmaker odds for betting on Hungary vs Portugal

The highest odds of this match will be paid if Hungary beats Portugal. On average, the bookmakers pay out about 7.00 times the stake. A tie is worth x 4.25 times your stake with the bookies. Should Portugal win this duel, you can count on a reward of x 1.49 times your stake if you play via the 1X2 game system.