The Netherlands will compete against Turkey in Group G 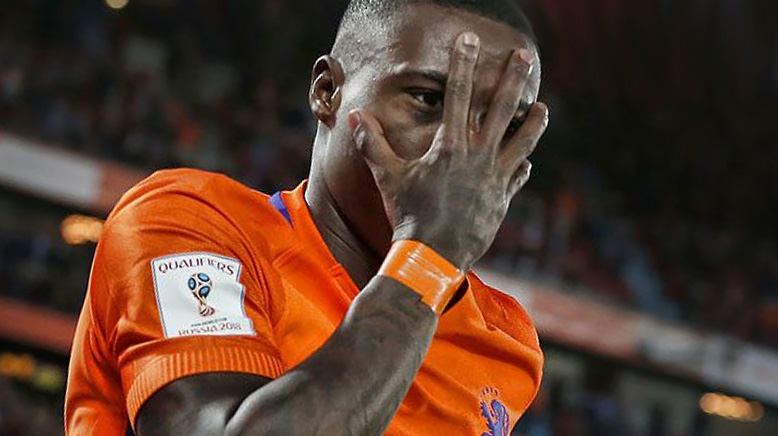 Qualifications for the 2022 World Cup in Qatar start this week. In Group G, the Netherlands will compete against Turkey this Wednesday evening. The team of national coach Frank de Boer plays the first leg in the Atatürk Telekom Stadyumu in Istanbul. The Orange squad starts with a strong selection, except for captain Virgil van Dijk, who is racing against time to reach the European Championship, another central defender Stefan de Vrij has also been eliminated. Hans Hateboer will not be there either, but otherwise, all known names are available. Is the Orange making a good start to the World Cup qualifications by beating the Turks?

Let’s look at the statistics for WC Qualification Turkey – Netherlands

Both countries are classified in Group G. In addition to Turkey and the Netherlands, it also includes Norway, Latvia, Montenegro and Gibraltar. Turkey and the Netherlands have met five times in the past ten years. The Netherlands won three times, once it became a draw and the Turks won once.
That Turkish victory took place during the last match between the two football countries. During the European Championship qualifying series in 2015, the Orange was completely outplayed by the home team: 3-0. Interesting detail: that game was played in the same stadium as next Wednesday’s game.

If we look at the shape of both countries, the balance is not very favourable for both. But the Netherlands has a slightly better balance with two wins and three draws. Turkey won with one match, also drew three times and lost to Hungary (2-0) in the last international match for this World Cup qualifying match against the Netherlands.

It is clear that you do not get much for a victory for the Netherlands. Still, you still get a odds of 1.77 for a Dutch victory at Unibet, which doesn’t seem wrong.

Betting on the goalscorers also seems interesting, although Luuk de Jong does not play much at his club Sevilla, he has attributed the best chance of a goal by Unibet together with Memphis Depay. For both, you get odds of 2.48 if they score in the Atatürk Olympic Stadium in Istanbul.

In Turkey, Burak Yilmaz is clearly the main candidate to find the net with a quotation of 3.80. According to Unibet, Feyenoorder Orkun Kokcü also has a great chance of finding the net with a odds of 5.75, but it is still the question of whether the Dutch Turk will appear immediately at kick-off. If both teams are going to attack full throttle, there may also be many corners in addition to goals, for example, bet on more than 12 corners, you will get odds of 4.20 for that.

Turkey vs the Netherlands starts next Wednesday at 6:00 PM.