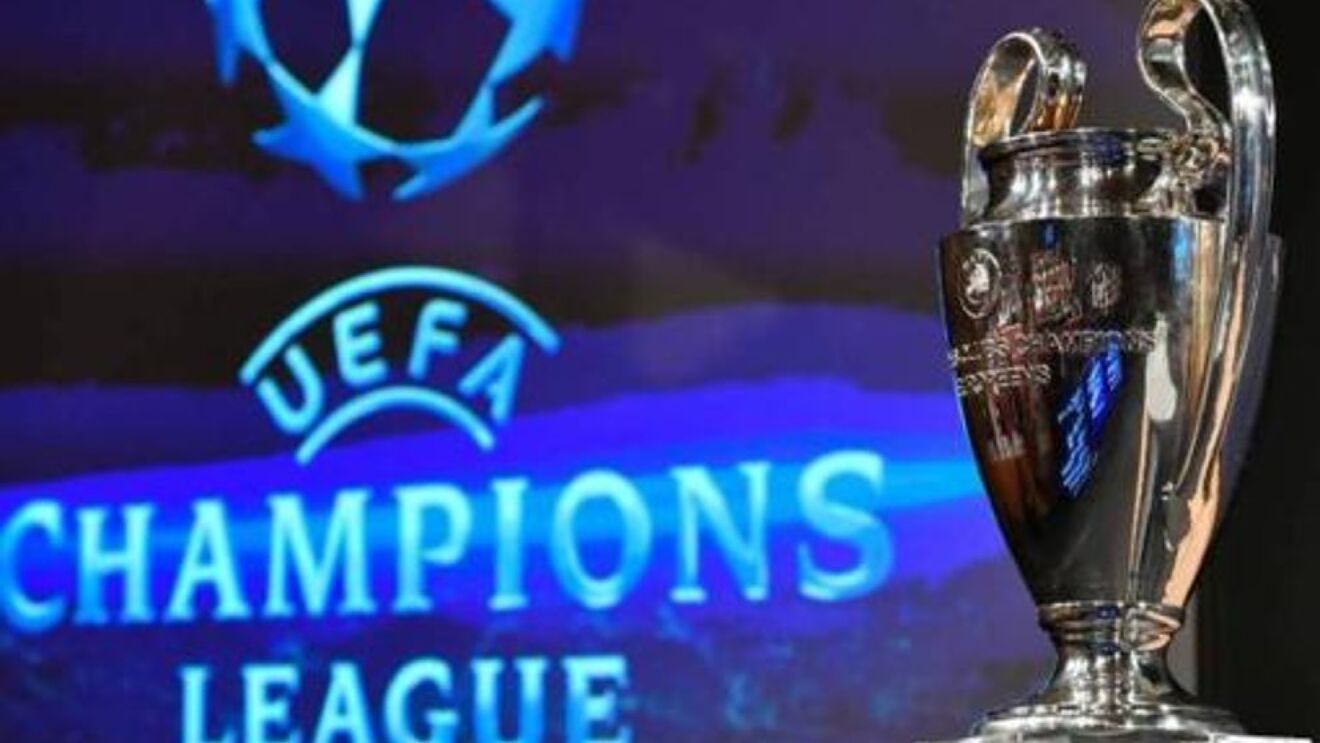 This Saturday, Manchester City and Chelsea will play against each other in the UEFA Champions League final! Which team do you think will win the main prize in the Portuguese Estádio do Dragão in Porto? Do you predict Manchester City as the winner, or will the title go to the surprisingly strong acting, Chelsea? Predict the winner together with MIWIE in our Champions League final 2021 preview, and score the highest odds!

“Everyone should be ready.”

The Manchester City manager has noticed this season that Chelsea can be a place to be. “When they have the ball, it is difficult to control them. We must prepare well to compete against Chelsea in the best possible condition. Everyone has to be ready,” says the Manchester City coach.

Tuchel has played against trainer Guardiola’s ironclad team more often in the past and knows what his team can expect. “It’s always so hard to play against Guardiola’s teams. I played against his Bayern team and now his Man City team. I watched his Barcelona team learn from him and his team about football: how to defend and attack. He built winning machines, and this is what he has done now, here in England”, admires Tuchel, his colleague at Manchester City.

Last season, Bayern Munich won the cup with the big ears by eliminating Paris Saint Germain in the final with 1-0. A season earlier, it was Liverpool and Tottenham Hotspur who went to decide who was the winner. Liverpool eventually had the best papers and knocked out The Spurs 2-0. Chelsea made their last attempt to become a winner in the 2011–2012 season but lost to Bayern Munich in the final.

At the beginning of this month, Manchester City and Chelsea still played against each other in the Premier League. Chelsea won 1-2 in Manchester’s Etihad Stadium, partly thanks to a goal from ex-Ajacied Hakim Ziyech. In April, The Blues also won the FA Cup semi-final against City 1-0, thanks to a goal from Ziyech. On January 3 of this year, The Cityzens visited the Stamford Bridge Stadium in London and then won 1-3.

The last game Manchester City played was the Premier League game against Everton. Coach Guardiola’s team was already champion but still beat Everton 5-0. A few days earlier, there was still lost to Brighton 3-2. Also, at Newcastle United was won in the nick of time 3-4.

For Chelsea, the last league game of this season was against Aston Villa. The team of trainer Tuchel lost 2-1 to the number eleven in the Premier League. Two weeks ago, the FA Cup final against Leicester City was lost 0-1. Three days later, Leicester visited London for the penultimate round in the Premier League. Then Chelsea managed to win against the team from Leicester: 2-1.

Are there injuries and missing players in the CL final?

Manchester City coach Guardiola has little concern about injuries for his players. Everyone is fit in the run-up to the final battle.

Chelsea coach Tuchel is unlikely to be able to rely on N’Golo Kante. The midfielder has sustained an injury in the away game against Aston Villa. The rest of his squad also looks physically ready to face City in the CL final.

We go along with our prediction with the online bookmakers’ offices: Manchester City will win the Champions League 2021. The odds overview below gives you an indication of the average pre-odds that the bookmakers use for the final match of the UEFA Champions League.

The pre-odds in the bookmakers’ 1X2 game system are ranked highest when Chelsea win. On average, you can expect a odds of x 4.55 times your stake if The Blues get hold of the cup with the big ears.

Do you predict a draw after regular time? With x 3.50 times your stake, there is still a high pre-odd allocated for this final. A Manchester City win is rated at a odds of x 1.83 times your stake.

The UEFA Champions League final, Manchester City – Chelsea, will be played on Saturday 29 May at 9 p.m. in Estádio do Dragão in Porto. Do you expect a victory from City, or does the team of coach Tuchel surprise us and Chelsea win the final battle? Via MIWIE, you will find the highest odds and the best deals for the culmination of the Champions League season 2021.